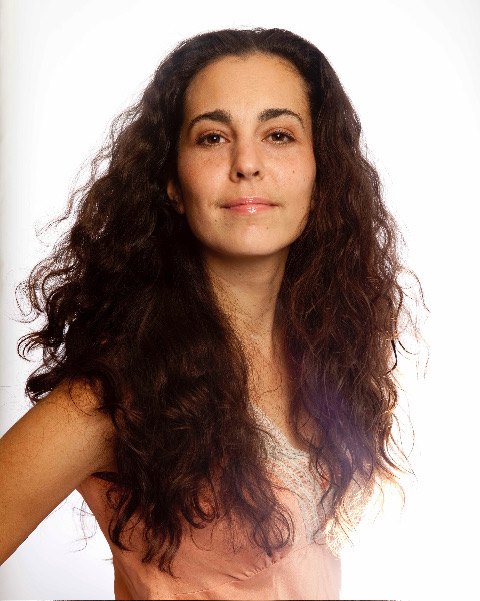 Aviva works in Toronto as an actor, director, writer and producer. Most recently, Aviva appeared in ARC’s production of Human Animals, in which the cast was nominated for a Best Ensemble Dora Award. Previously to that, as Tereza in Susanna Fournier’s The Philosopher’s Wife.

Aviva was the founder and Artistic Director of The Lab Cab Festival for thirteen years. She is the producer and co-director of the film adaptation of Michael Healey’s The Drawer Boy. Aviva is in post production for her feature film, Lune.