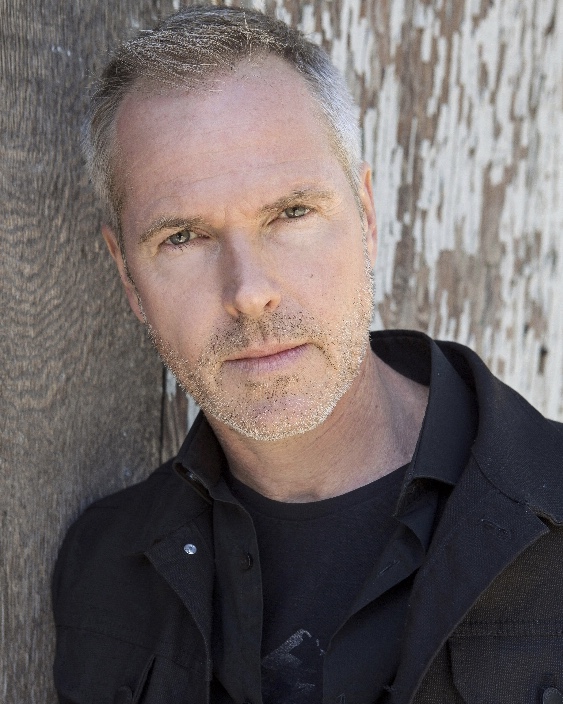 Ryan Hollyman is a resident artist with ARC and has performed in Oil, Human Animals, Pomona and Moment.
He is an award-winning actor that has worked with Soulpepper, Canadian Stage and many other companies throughout Canada and has been to numerous countries, playing some of the world’s most renown theatres with The Overcoat and Helen Lawrence touring productions. He is known in the TV world, with guest spots on Hudson and Rex, Suits, Saving Hope and others and recurring parts on Murdoch Mysteries, The Strain and The Expanse. He is a graduate of Concordia University’s performance program and was a member of the Montreal Young Company.