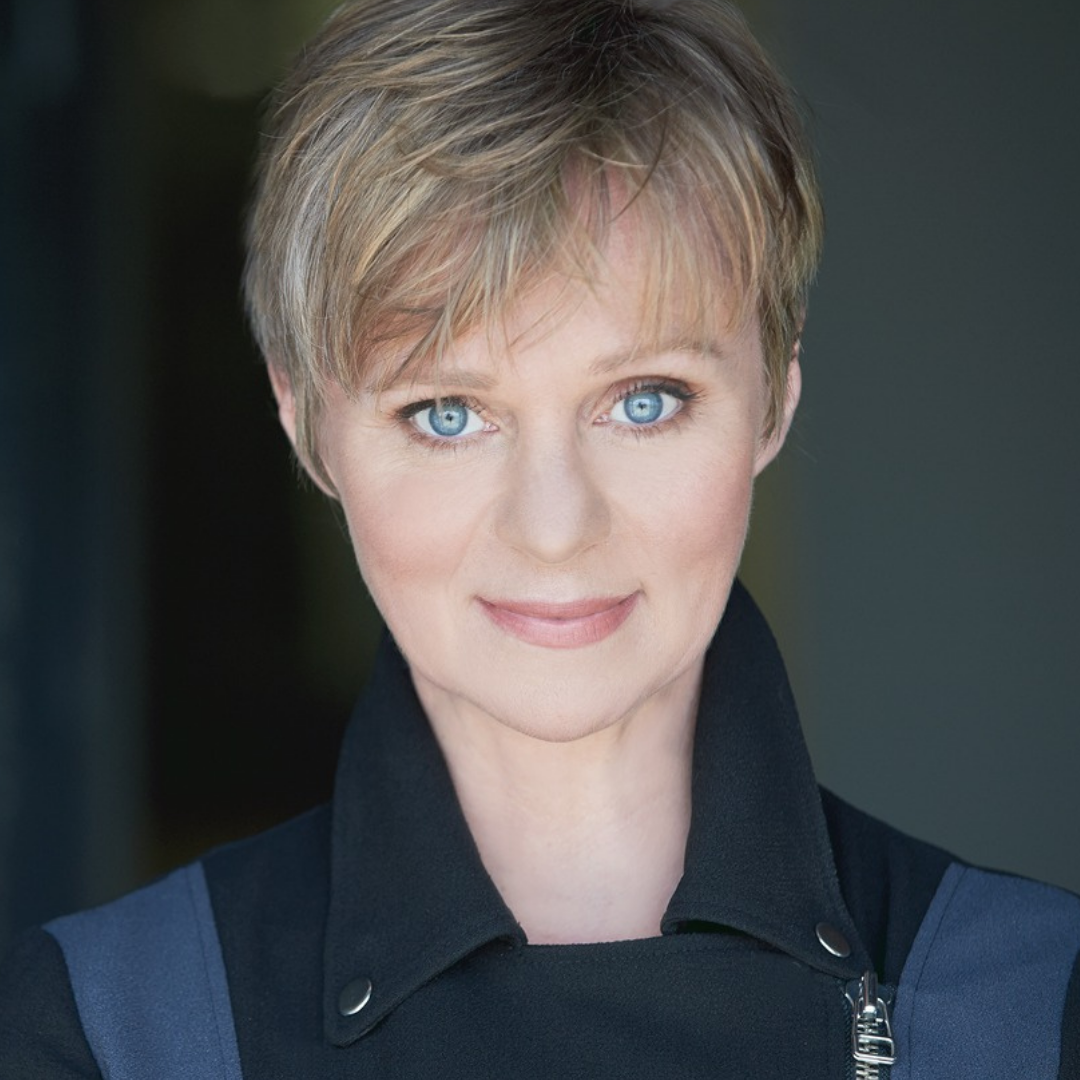 Deb is the Co-Artistic Producer of ARC, having been a part of the Resident Artist Company for the past 16 years. Deb’s ARC credits include A Kind of Alaska, The City, Bea (Dora nomination), Moment (Dora nomination), Pomona and Human Animals (both nominated for best ensembles), and Oil. Deb has worked across the country from Kamloops, BC to PEI. Her goal is to work in every province and territory. She has worked extensively with Soulpepper Theatre Company (Innocence Lost, Parfumerie, Marat/Sade, Happy Place, Blood Wedding, Christmas Carol, Great Expectations, Waiting for the Parade), as well as the Grand Theatre, Shakespeare in the Ruff, Thought for Food, Thousand Islands Playhouse, and more. Deb also works in TV and film, most recently on HBO’s “Station Eleven”. Deb also teaches across the GTA with Soulpepper, Sudbury Theatre Centre, Young People’s Theatre, and for the TDSB. Carlos was born at St Michael’s Hospital to (still) proud Uruguayan parents. He is now a Toronto based performer, translator, and physical trainer. he was raised between Mississauga and Montevideo, Uruguay, affording him the opportunity to grow up bilingual.  Thanks to his work as an actor, he travelled to several parts of the world, in the other times; he’s also quite happy to focus on home for a while.  Carlos was invited to be a member of ARC by Christopher Stanton in September 2013, an invitation he will always consider among the most beneficial to his personal life and creative work. Thank You.

They say he has been nominated four times for a Dora Mavor Moore Award in the independent theatre ensemble category. Jonelle is a Toronto-based actor, mover, and creator who originally hails from Saskatchewan. She worked with ARC at the beginning of 2020 (social media & marketing) for their production of Oil… now coming full circle, to join this incredible team for Gloria. Savion is is from Scarborough,ON, and went to school at the National Theatre School of Canada in Montreal. He first fell in love with theatre and acting after his Mother took him to see a show called UMOJA at the Mirvish. That was his first time seeing live theatre and more importantly seeing people who looked like him on a stage. Savion is so honoured to be one of the actors chosen to help bring this show to life at Crows, This play speaks volumes on the inter-workings of situations that we as a society like to run from or dismiss and instead puts it right in your face and has you watch the train break down itself. Tamara is a Toronto-based Stage Manager, Director and Producer in primarily Theatre and Opera. Her work has taken her across Canada, from Toronto to Vancouver, Montreal, Edmonton, London, and Halifax; to the US, and overseas. She has been ARC’s Managing Producer since 2018, and their Resident Stage Manager since 2014. She has also been the Resident SM of opera performance company Off Centre Music Salon since 2010. 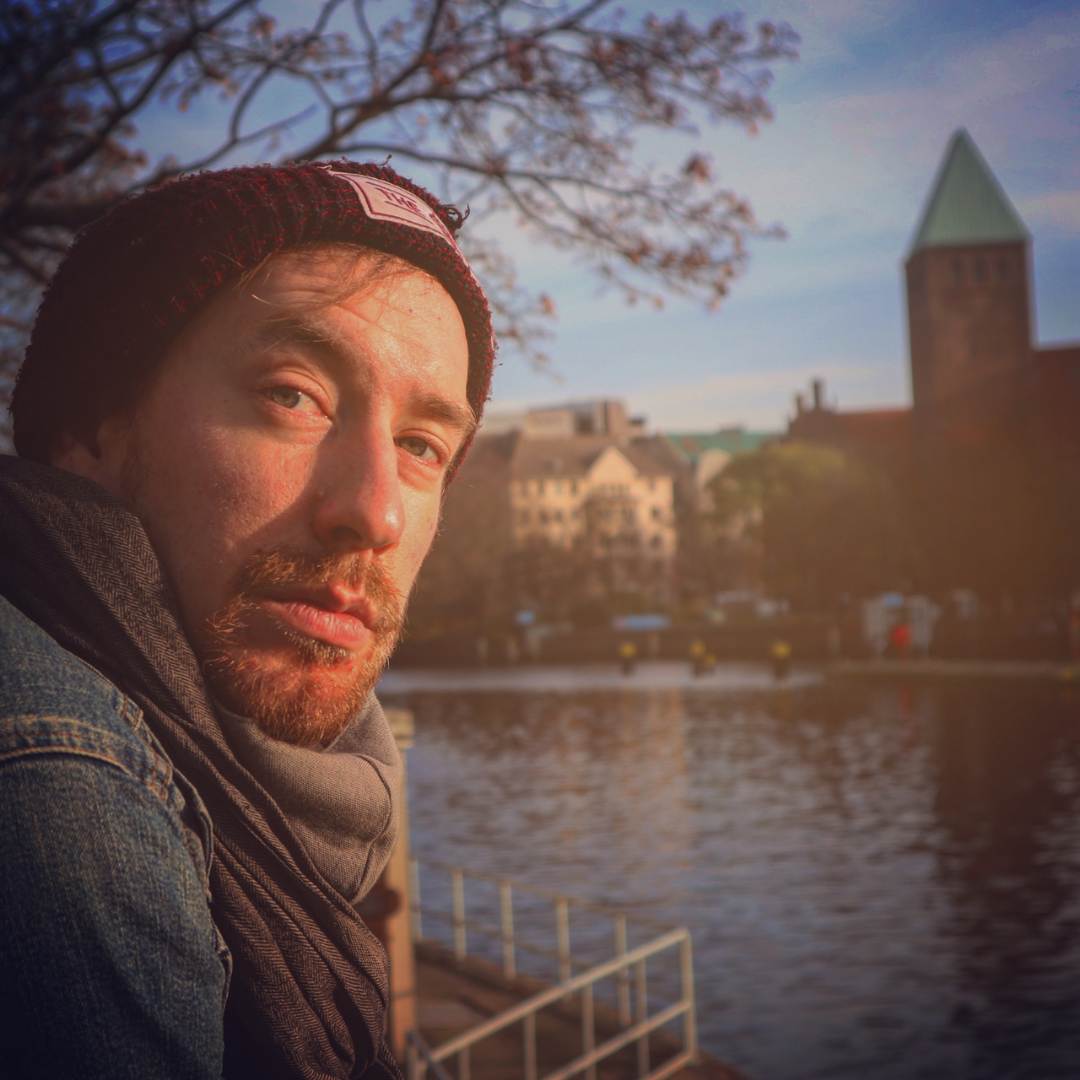 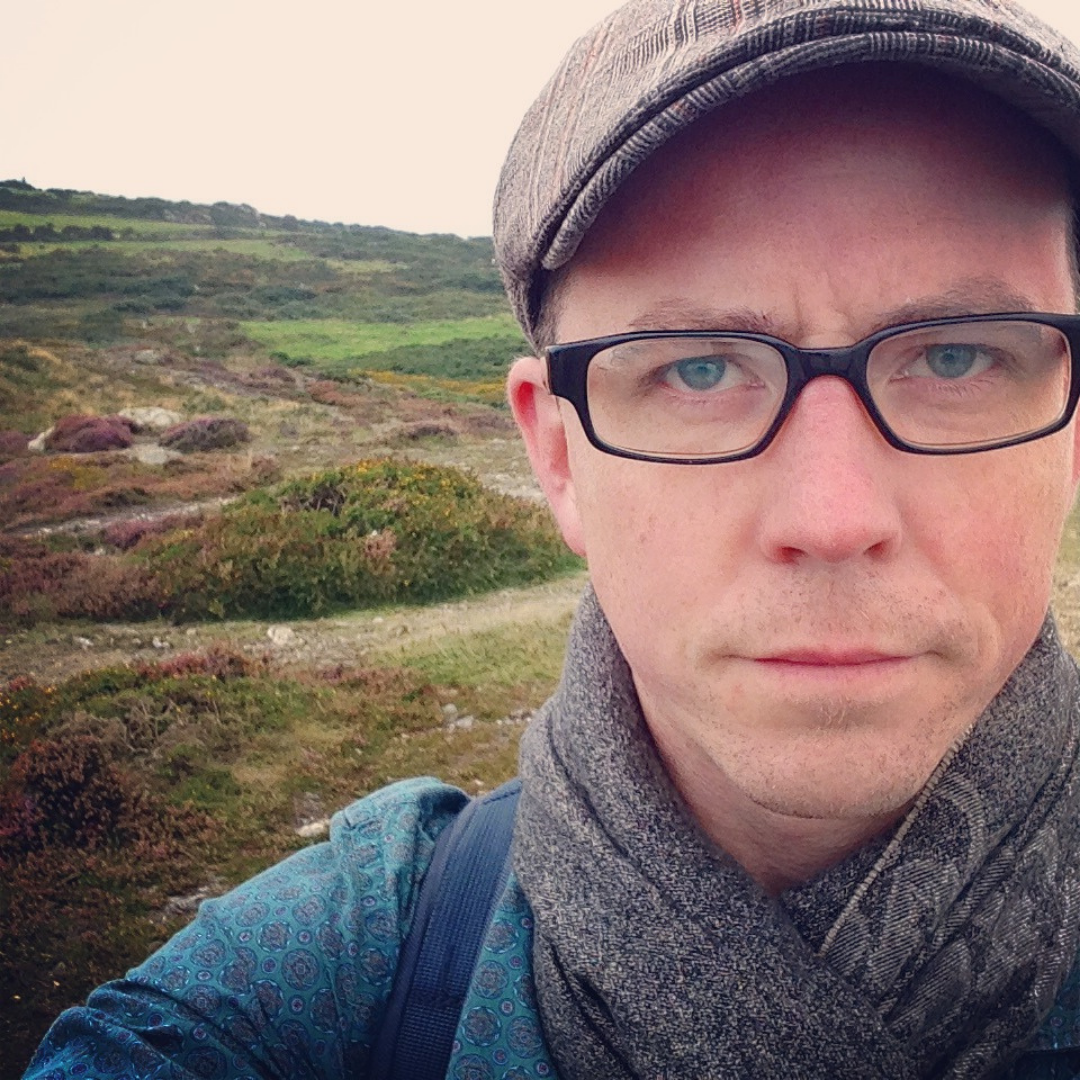 Christopher is a performer, director, writer, sound designer, composer, and educator. His stage work has taken him across Canada to Toronto, Edmonton, Ottawa, Winnipeg, Vancouver, Montreal – and internationally to New York, Bogotà, Munich, Brisbane, Dublin, and Vienna. He has been nominated for 16 Dora Mavor Moore Awards across disciplines, winning in 2017 for his direction of Pomona (ARC), and in 2011 for his performance in Enda Walsh’s New Electric Ballroom (MacKenzie Ro). Past roles in artistic leadership include UnSpun Theatre, The Room, and ARC. He has been the Festival Director of the Hamilton Fringe since 2020.