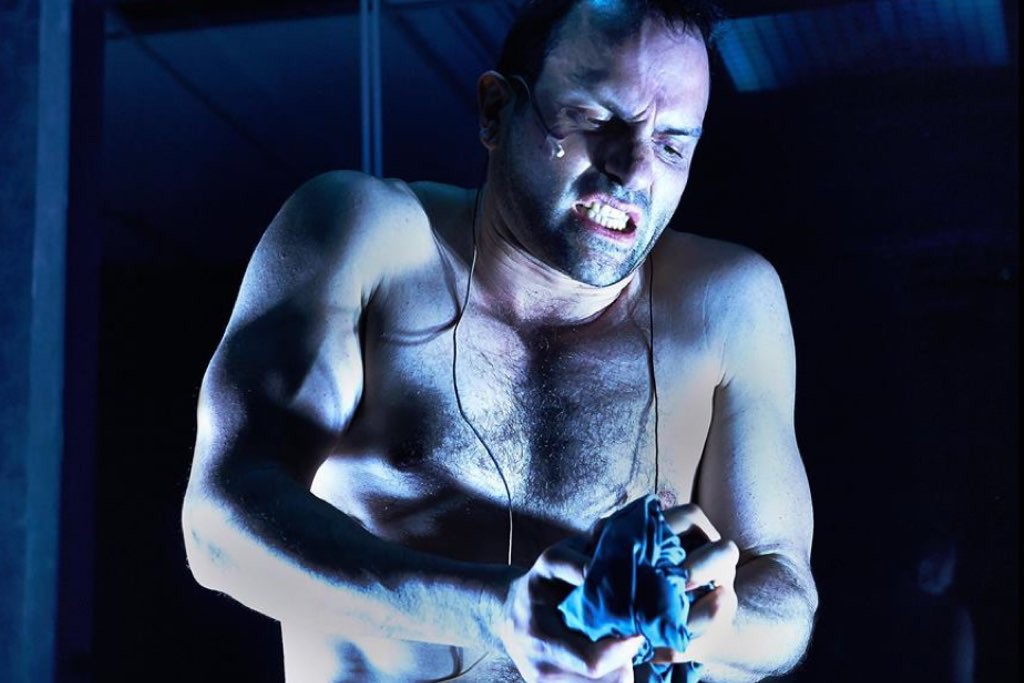 The company that brought you MOMENT (6 Dora Nominations) and POMONA (5 Dora Nominations, 1 Dora Award: Outstanding Direction – Christopher Stanton) is back with a production that is not just a play – it’s an experience.

In your city – in this very moment – one of your fellow citizens is being held and questioned by agents representing your government.

Is he a terrorist? A freedom fighter? A father fighting a broken system in the name of his lost daughter?

DISSIDENTS looks at civic protest and activism in a world without privacy, facts, or accountability.

“A superb lead performance. As the prisoner, Carlos González-Vío gives one of his most intense performances ever.”

“ARC’s production takes this already intense material and amps it up several notches.”

“A stunning production of this harrowing piece that puts you right in the uncomfortable world of the play.”